Menu
Account
01543 363860
YoutubeFacebookTwitter
excellent reviews view over 3300 reviews
next day delivery over 500,000 items in stock
no hassle returns buy with confidence
Back

Altrad Belle || A Construction Brand Through the Years

Altrad Belle || A Construction Brand Through the Years 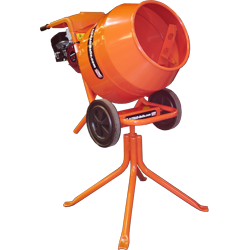 Belle is an iconic brand within the construction industry, the brands orange colour has become synonymous with their range of lightweight equipment.

The company was founded in the 1950's by Doug Blackhurst when he was looking to build a new house. When on the look out for a cement mixer he found that there were no small portable mixers on the market. This sparked the idea to create his own, so he started to design one. The result of these events was the now famous Belle Mini Mixer. 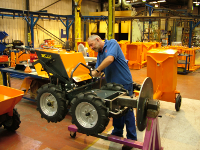 Similar to the beginning of L&S, when Wyn Lees and Alan Shaw would engineer and manufacture their products for local customers, Doug Blackhurst first began manufacturing the Belle Mini Mix for local tool hire shops. This was at a time when tool and plant hire services were just taking off within the building and construction industry.

After the success of the Mini Mixers, the company began to branch out into other areas of construction. Belle began producing a range of generators, and in 1990 production of the Skid Steer Loader commenced.

Rapid growth of the company came after 1995 when Doug Blackhurst's son Ron became Chairman of the Belle Group. With this change several acquisitions were made to drive the company forward. This lead to the increase in product range including machinery for compacting, mixing, concreting, cutting, breaking & moving.

From it's very beginning a strong technical foundation was crucial to the companies continued to grow, both in the UK and globally. Belle, though ongoing investments in CAD technology has been able to create "one of the most advanced engineering centres in the industry." In 2008 Belle was rewarded for it's success in the export market, the company was presented with the highly coveted Queen's Award for Enterprise in International Trade.

A new beginning for the company came in 2009 when the Altrad Group completed the purchase of the Belle Group. This ended over 50 years of Belle being independently owned by the Blackhurst family. From this moment the company became Altrad Belle a brand that is still very much a major supplier within the construction industry. 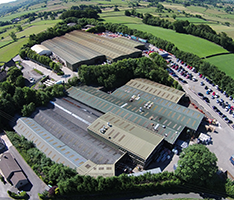 Don't forget we offer a wide range of Belle spares including mixer, trowels, power screeds and many more! 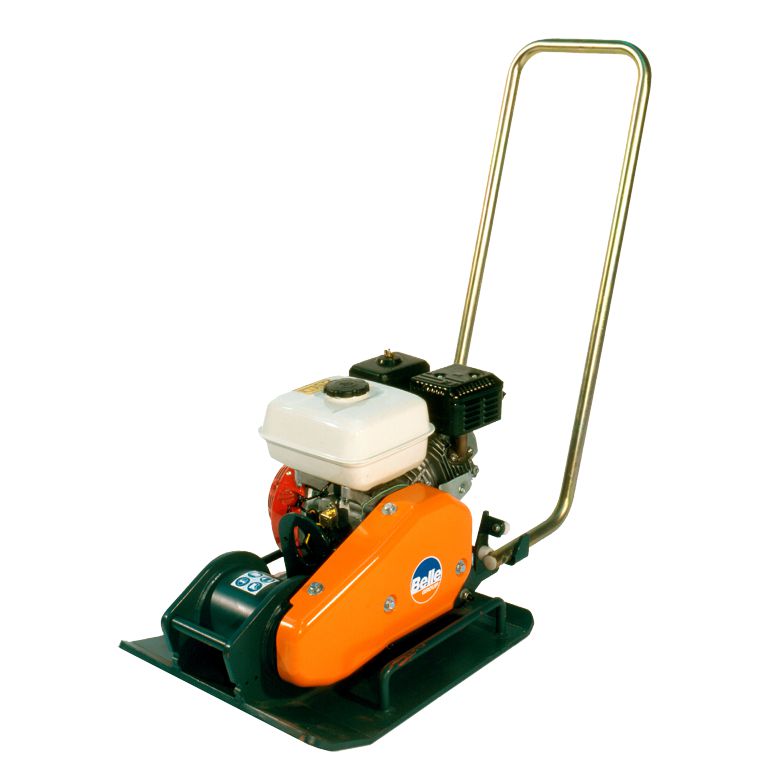 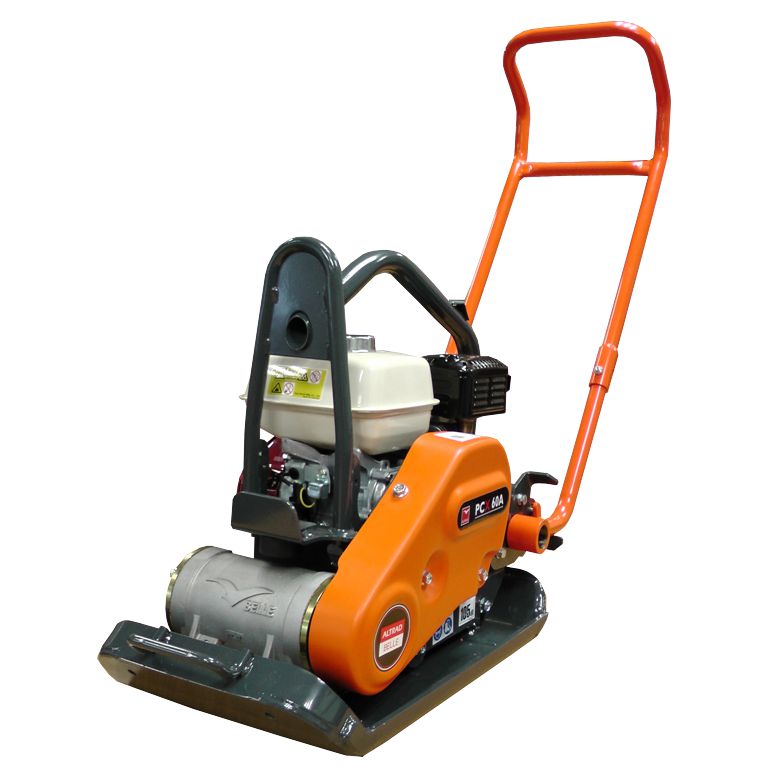 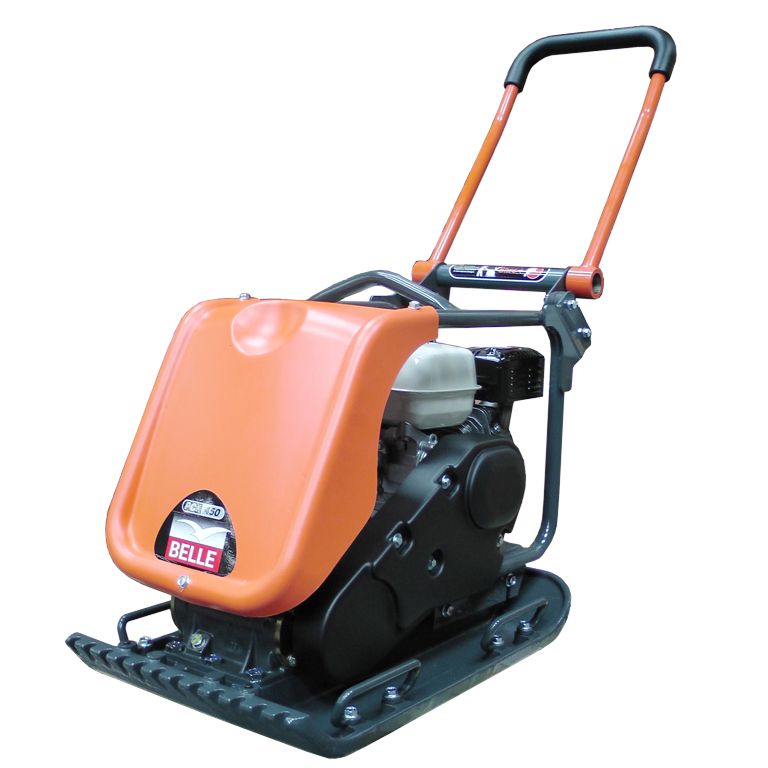 All brands
© 2019 L&S Engineers Ltd. All Rights Reserved. The UK's leading supplier of spare parts for plant hire, construction and groundcare since 1971. Company No. 04224976.  eCommerce by Vortex